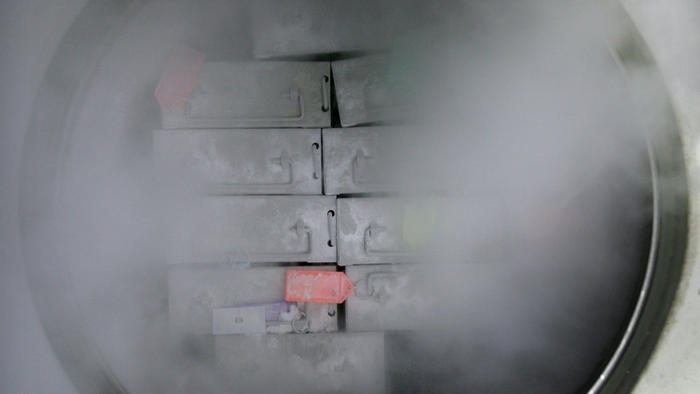 “Longer cultures could provide absolutely critical information for basic human biology,” Zernicka-Goetz, co-author of these controversial experimental studies, told Reuters. “But this would of course raise the next question — of where we should put the next limit.” read more via Chicago Tribune There‘s a cool new weapon — freezing, actually — in the beauty therapist’s arsenal. It’s called Cryotherapy and there are reports that it’s taking Hollywood by storm. Where stars used to swear by Botox and fillers to deal with deep wrinkles, now they’re turning to Frotox. read more via The Northern Echo 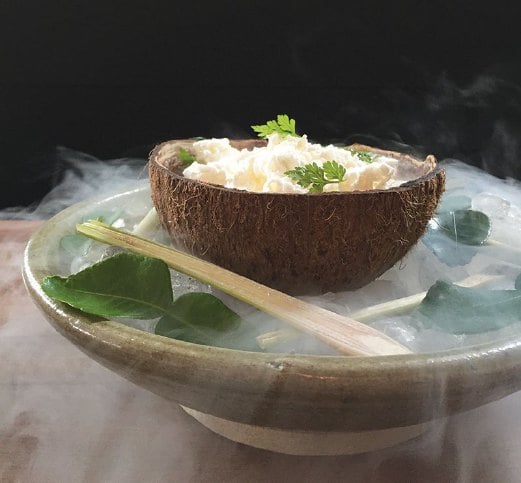 At Skillet@163, precision in hitting the right temperature makes a lot of difference in cooking. From cooking an egg at 63 degrees Celsius to making the perfect chocolate spheres, Raymond ensures his team hits the mark each time a dish is served from the kitchen. read more via New Straits Times