Centers offering cryotherapy treatments for athletics and aesthetics have been in the news in 2015, opening up all over the world. On the frontiers of cancer treatment, cryotherapy was used to treat melanoma, breast cancer, and prostate cancer. Other medical cryotherapy treatments focused on the preservative qualities of extreme cold to prolong cell life, save baby teeth, and perhaps one day, freeze and revive a human being.

Cryotherapy Treatments for Athletes and Celebrities

Famous athletes like Floyd Mayweather and celebrities like Katy Perry used cryotherapy in 2015 to treat sore muscles and stress. Whole Body Cryotherapy users report an endorphin rush and instant pain relief that lasts up to 24 hours. 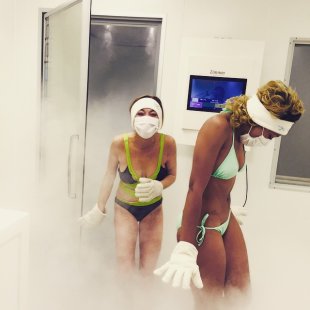 Wait, Why Are Celebrities Flash-Freezing Themselves? 9/8/15 The £40,000 Cryosauna uses liquid nitrogen to aid recovery after training more via dailymail.com

Taking a dip in a cryochamber may relieve stress and pop singer Katy Perry is ready to give it a try, saying that cryochambers are "sooooo on trend right now." read more via tv3.ie //Original Article No Longer Available//

“Right after it (the treatments) everyone was like ‘I want to do it again.’ It almost sounds like hocus-pocus when you sit here telling someone about it but when you get in and try it for yourself it’s like, ‘wow, this works.’ It’s just a matter of educating people because we are introducing Knoxville to this concept,” read more via goknoxville //Original Article No Longer Available//

Cryotherapy Lets You Chill Out in Dubai 5/16/15

What it feels like to have a full body liquid nitrogen cryotherapy treatment and facial in a luxury spa. read more via The National

“We have people in here every day,” co-founder of the Performist says, “and we have yet to find anyone who doesn't get anything out of it.” read more via Mercury News

Jamie Vardy, of Leicester City, scored in 10 consecutive games, thanks to cryotherapy. "I have been in that cryo chamber and it is absolutely freezing, but it helps in your recovery..." Vardy told the Leicester Mercury. Read more //Original Article No Longer Available//

Cryotherapy Treatments for Cancer and More

A woman was cured of melanoma thanks in part to freezing and removing cancerous cells with liquid nitrogen. Similarly, small benign breast tumors were safely neutralized and removed with a cryogenically cooled probe, and Canadian doctors turn to cryotherapy treatments for radioresistant prostate cancer. Cryotherapy techniques were tested for treatment of chronic bronchitis, and pain from rheumatic disorders.

Thanks to Cryosurgery, the Use of Liquid Nitrogen, and Many Other Options This One Woman Was Cured of Melanoma. 7/5/15

One woman underwent many different options for her melanoma treatment one of which was cryosurgery, the use of liquid nitrogen to freeze off cancerous cells. read more via theweathernetwork.com

"Aside from things like skin tags and those ugly warts, “cryotherapy” is now used to treat certain types of cancer; to reduce inflammation, decrease joint pain, and increase athletic performance (whole-body cryotherapy); and to, purportedly, blast away targeted fat areas like “muffin tops” and love handles." read more via The Georgia Straight 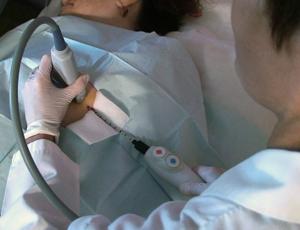 Dr. Beth Anglin, who has offices at Medical Center of Plano and at Baylor Medical Center at Frisco, works with a tumor-removal technique called cryoablation, which uses liquid nitrogen to freeze benign tumors read more via Plano Star Courier

A cap connected to a cooling system keeps patients' scalps near zero temperature during chemotherapy. "Losing hair during chemotherapy treatments can be as damaging psychologically as the cancer is physically." read more via inquisitor The new treatment, which is being tested on chronic bronchitis, targets the thickened airway tissue by freezing it to destroy malfunctioning nerves in a technique known as cryotherapy. read more via The Daily Mail

Cryopreservation had practical applications in 2015, such as preserving baby teeth and freezing human eggs for later fertilization. Not to mention frozen panda sperm sent from China to the US. Several articles from 2015 probed the theoretical limits of cryopreservation, and one church has adopted it as a way to perpetual life. 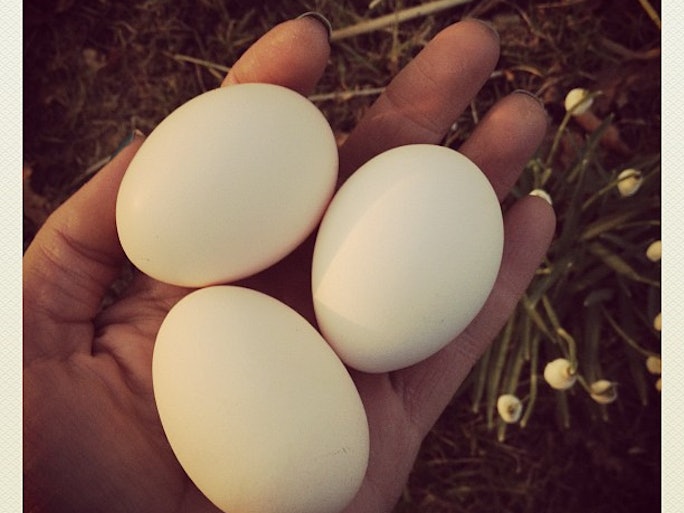 The "liquid nitrogen plunge" isn't for everyone. read more via Bustle Freezing Baby Teeth in Cryogenic Liquid Could Save Your Life. 7/3/15

Cryogenic Tooth-Banking is one way to create stem cells that could one day be used to create brain tissue, help with heart therapy, and maybe even corea replacement. read more via ibj.com

The stork has arrived! But forget feathers and a long beak — this stork is an airplane carrying vaults of liquid nitrogen. read more via 4 NBC Washington Her body will be held in cryofreeze until a cure is found and means to regrow her body are discovered. read more via news.com.au

Can Astronauts Hibernate Their Way to Mars? 9/21/15

One company, called SpaceWorks, believes a common medical procedure is the key to sending people into the furthest reaches of space. “The nearest equivalent to hibernation currently experienced by humans is a medical condition called therapeutic hypothermia,” said SpaceWorks researcher Doug Talk. "Each body is tended to like fragile meat-based hardware." read more via Gizmodo 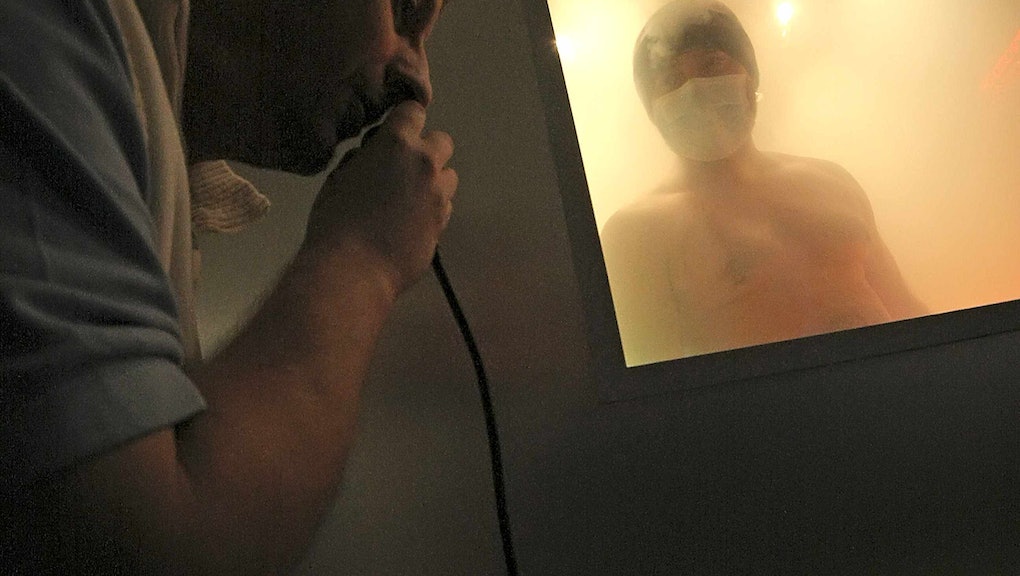 "Every once in a while, we edge a little bit closer to icy immortality." Scientists at Alcor found memories stayed intact in a small group of cryogenically frozen worms. read more via Tech.Mic

"I never accepted death as being inevitable," Faloon says in a business-like tone. "Technology will advance to the point where death is rather optional." read more via miaminewtimes.com